7 Benefits of Sexual Healing for Women

What is sexual healing? Sexual healing is the art of resolving the sexual shame, guilt and fear held in the bodymind. When sexual shame, guilt and fear are denied, repressed or ignored,  they can led to physical symptoms such as chronic vaginal or bladder infections, decreased libido, painful intercourse, PMS, painful periods and difficulties in navigating the transition into menopause. They can also cause psychological problems such as anxiety, depression and love/sex addiction. 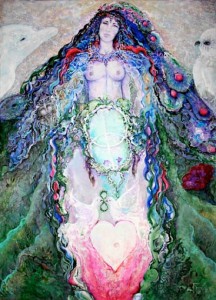 When this trauma is held in the body, it creates a contraction or holding in the tissues called “body armoring”, which prevents the natural flow of energy, awareness and sensations. When this holding is experienced in the sexual organs, it is called “genital armoring”. Some common causes of sexual trauma for women are medical procedures such as pelvic exams, abortion, childbirth and hysterectomy. More severe forms of genital armoring are caused by trauma from unwanted sexual advances, especially rape and/or incest, as well as from religious guilt related to sex outside of marriage, unhealthy sexual boundaries while being intoxicated and having unwanted sex out of a sense of obligation, to name a few.  Even people without any overt sexual trauma can develop milder forms of genital armoring due to conditioning from our sex-negative culture – which simultaneously glorifies sex on the one hand while condemning it on the other.

As mentioned above, genital armoring can cause a variety is sexual problems in women, including decreased sensation in the clitoris and vagina, lack of vaginal lubrication, painful intercourse, hypersensitivity to touch and/or an inability to feel pleasure or orgasm during sex, as well as, psychological problems such as anxiety, depression and/or love and sex addiction. Often, these health issues are not recognized as being directly related to sexual wounding.

Instead of the root cause- sex wounding, being address directly, the symptoms are given a medical diagnosis and treated with drugs. For many women, this leads to years of feeling that something is fundamentally wrong with them, because the treatment is focused on symptoms instead of on the armoring in the bodymind. Occasionally, a woman may seek out or be referred to a psychotherapist to address emotional issues related to sexual trauma. Unfortunately, most psychotherapists have not healed their own sexual wounds, so their ability to facilitate sexual healing maybe ineffective or, at best, limited. If a woman is fortunate enough to find a therapist who is adept at addressing her sexual issues, she is still faced with the limitations of psychotherapy, addressing the psycho-emotional aspects of sexual healing and ignoring the physical and energetic trauma still held in the body.

Sexual Healing can take a variety of forms. On rare occasions, it can occur spontaneously. It has been known to happen 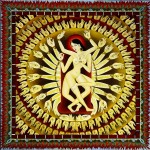 during various types of breathwork sessions. It can occur during energy work, such as reiki- sometimes intended, sometimes as an unexpected side-effect. The most powerful forms of sexual healing holistically address the body/mind/spirit aspects of sexuality while utilizing hands-on sexual healing. There are a variety of modalities that use holistic hands-on sexual healing to address sexual trauma and genital armoring. These include the SkyDancing Tantra™ Pelvic Healing and Multi-Orgasmic Response processes, Sacred Spot Massage, Pelvic Heart Integration, to name a few of the more well-known modalities. These modalities require training and experience. They are best done by an experienced practitioner. 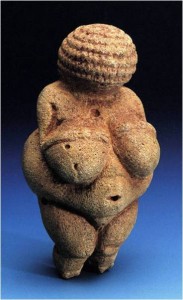 However, sexual healing for women, at its most basic, simply involves touching the “Yoni” (a Sanskrit term for the female genitals) either physically or energetically with presence and compassion. Because genital touch is almost always associated either with sex or a medical procedure, having your Yoni touched with awe and reverence, specifically for your benefit, can be a powerful and life-changing experience. The woman whose Yoni is being held in this way surrenders as fully as possible into the experience. She is invited to remain open, curious and present throughout the process. She is encouraged to communicate what she is feeling and is free to express and release what has been held in her Yoni. As the genital armoring is released, the area may be flooded with feelings of warmth, pleasure, irritation, emotion, orgasmic energy or a sense of vast spaciousness. Eventually, there is a natural sense of completion. The temple gate of the Yoni is “closed” by placing the palm of the hand over the entrance of the vagina with great presence and sensitivity.

A few of the benefits of sexual healing for women are:

2)      Improved quality and quantity of her orgasms.

3)      She invites pleasure through sensuality and sexuality.

4)      Being more present and authentic with herself and others.

5)      The ability to live in the flow which enhances overall health and well-being.

6)      A renewed connection her true nature as unconditional love and freedom. 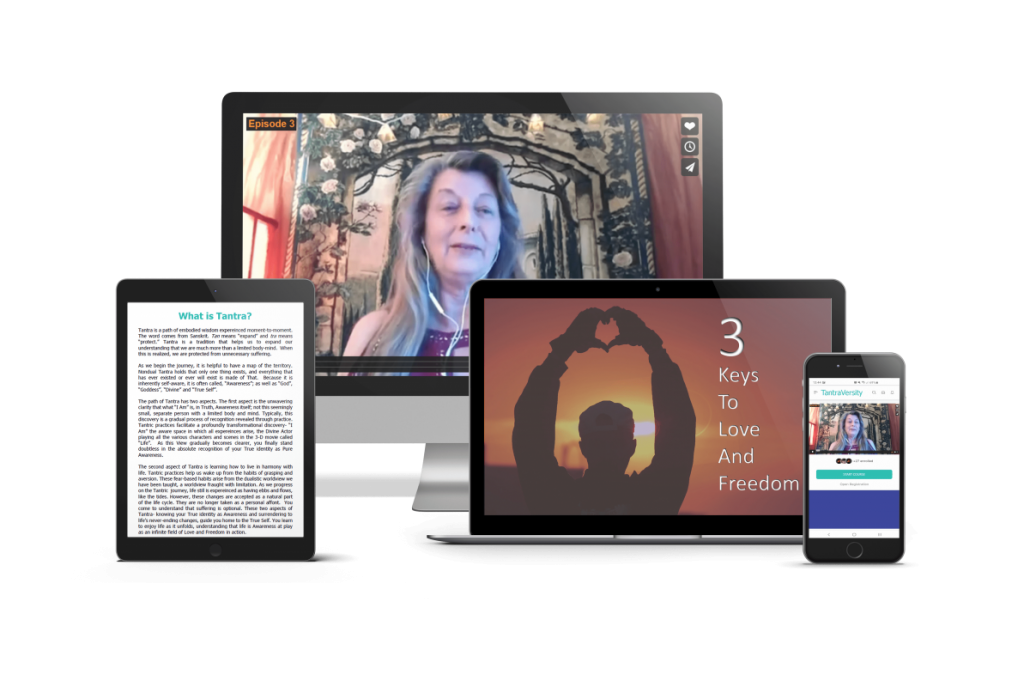